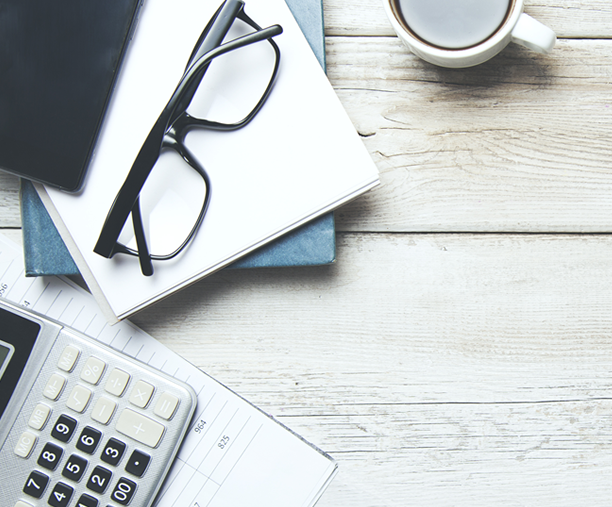 The original history of A. Allen & Son can be traced back almost 90 years, however in its current form A. Allen & Son has been providing accountancy and taxation services for over 40 years.

The firm is owned by Darren Cooper who has over 25 years experience in the industry. Having originally qualified as a Chartered Accountant in 1999, Darren spent three years working in the Corporate Tax Department of the Manchester Office of one of the largest accountancy firms in the United Kingdom. During his time there he qualified as a Chartered Tax Advisor.

Darren is assisted by a number of staff members and consultants who have many years experience in their various roles. These include:-